The man who discovered the Flower Remedies

By Alice Digby and Jane Stevenson 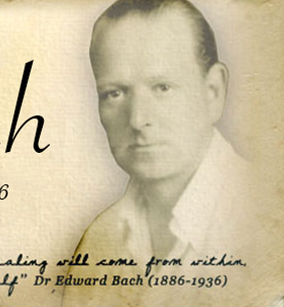 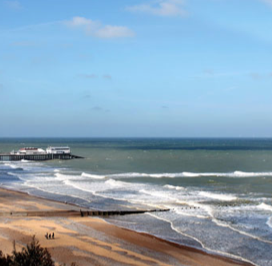 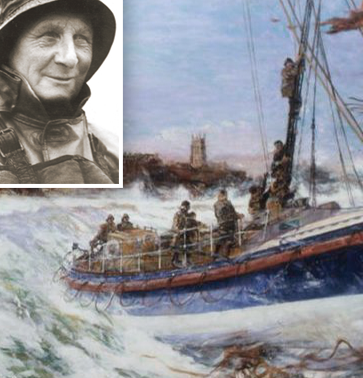 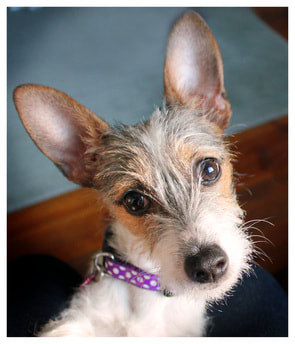 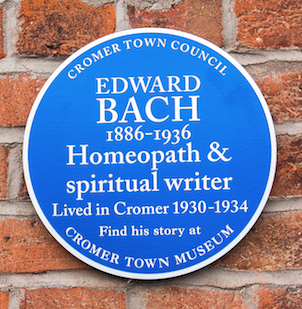 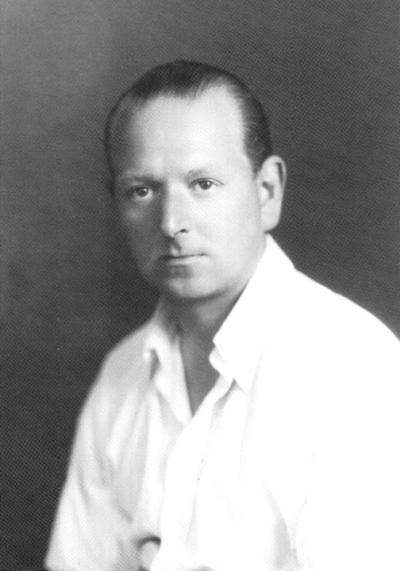 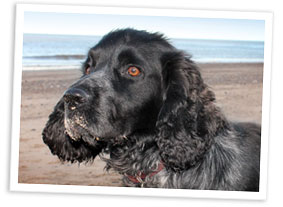 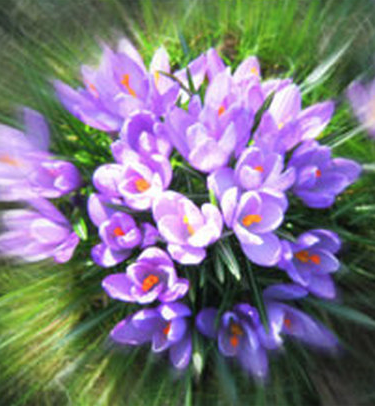 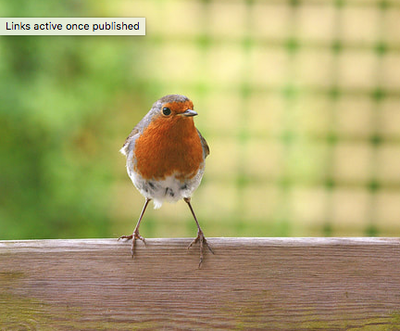 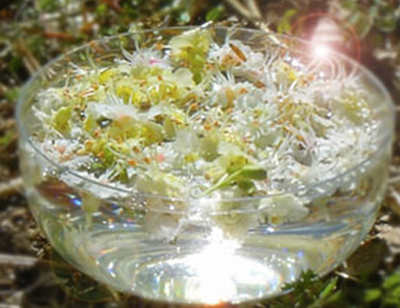 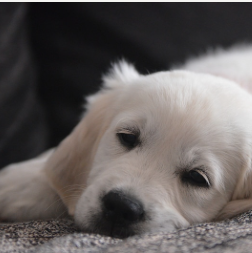