Play our short video below

Every day we send our products to customers around the World

Creature Comforters®  products can be purchased in various other marketplaces around the world including:
Amazon USA/World, Amazon Europe, eBay and direct from here - our international On-Line Shop 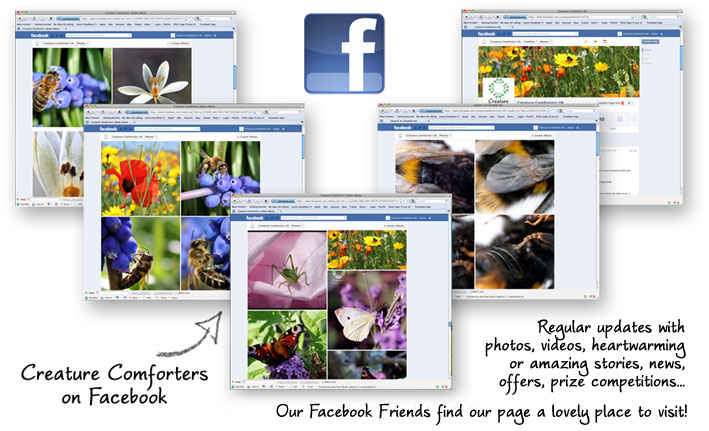 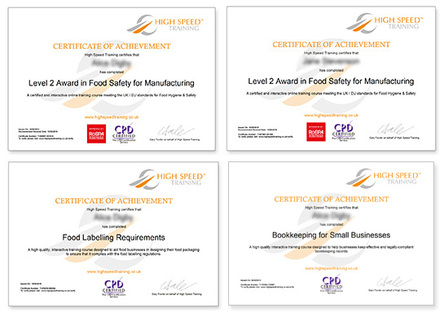